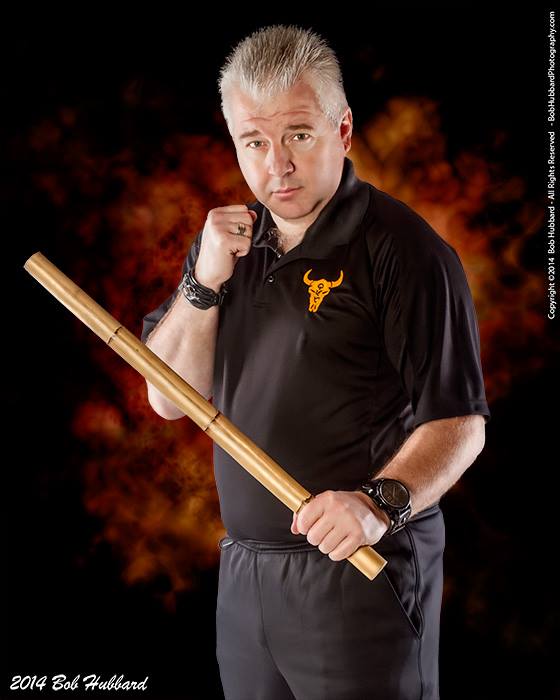 Datu Hartman started his formal martial training in Modern Arnis. After his first year of training, Hartman became a direct student of the late Grand Master Remy A. Presas (The Prof). Before GM Presas passed, he promoted Hartman to “Datu” and the highest active ranked American.

In 1998 Hartman started training Kombatan under the Prof’s younger brother, Ernesto Presas. In 2007, while Hartman was in the Philippines, GM Ernesto promoted Hartman to a 9th  degree black belt and Grand Master of the family system.