Datu Hartman was inducted into the Modern Arnis Hall of Fame! 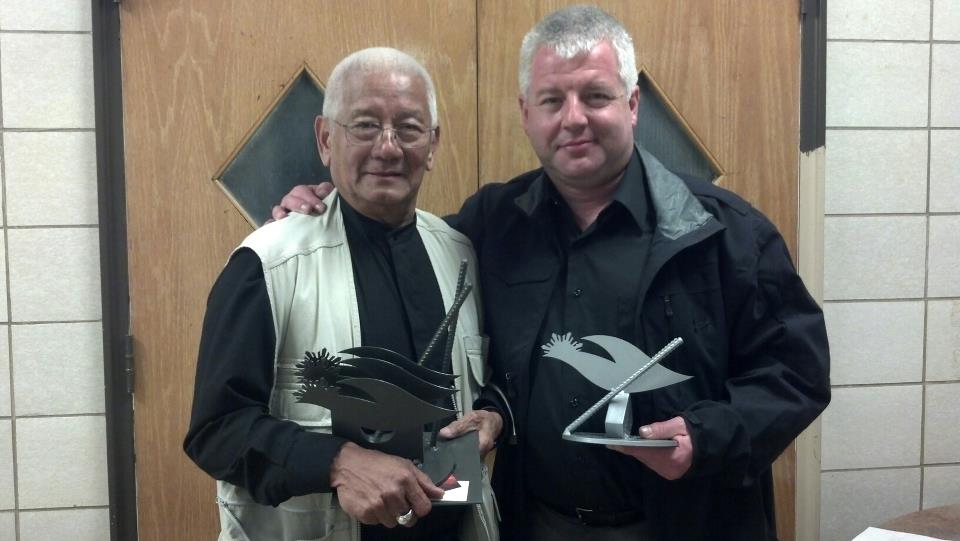 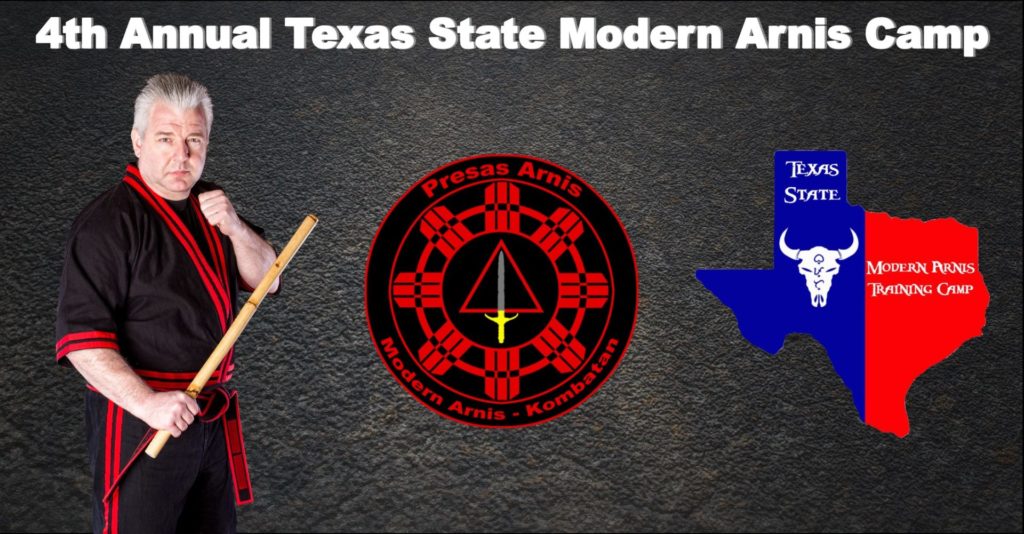 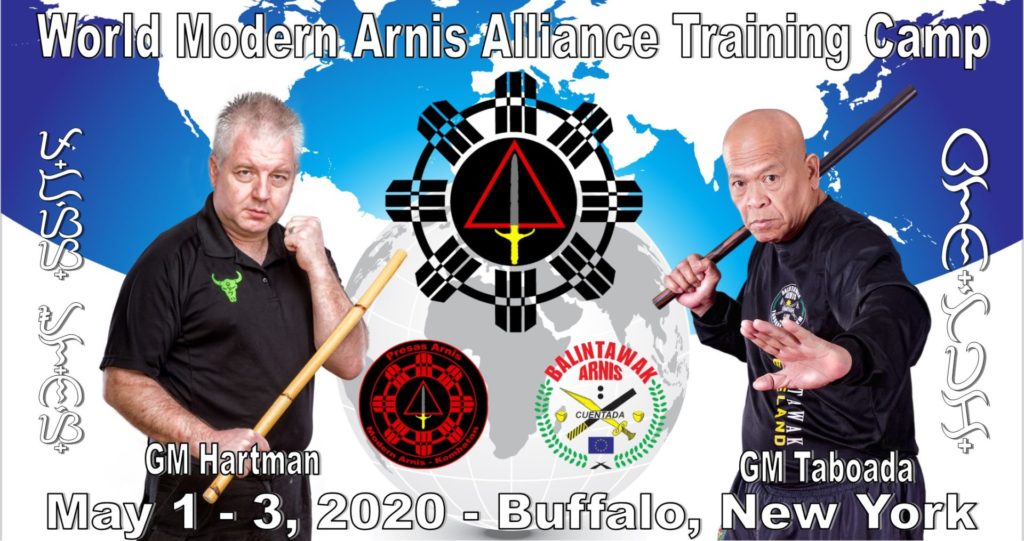